Setting up a Node.js Environment on a PC without WSL 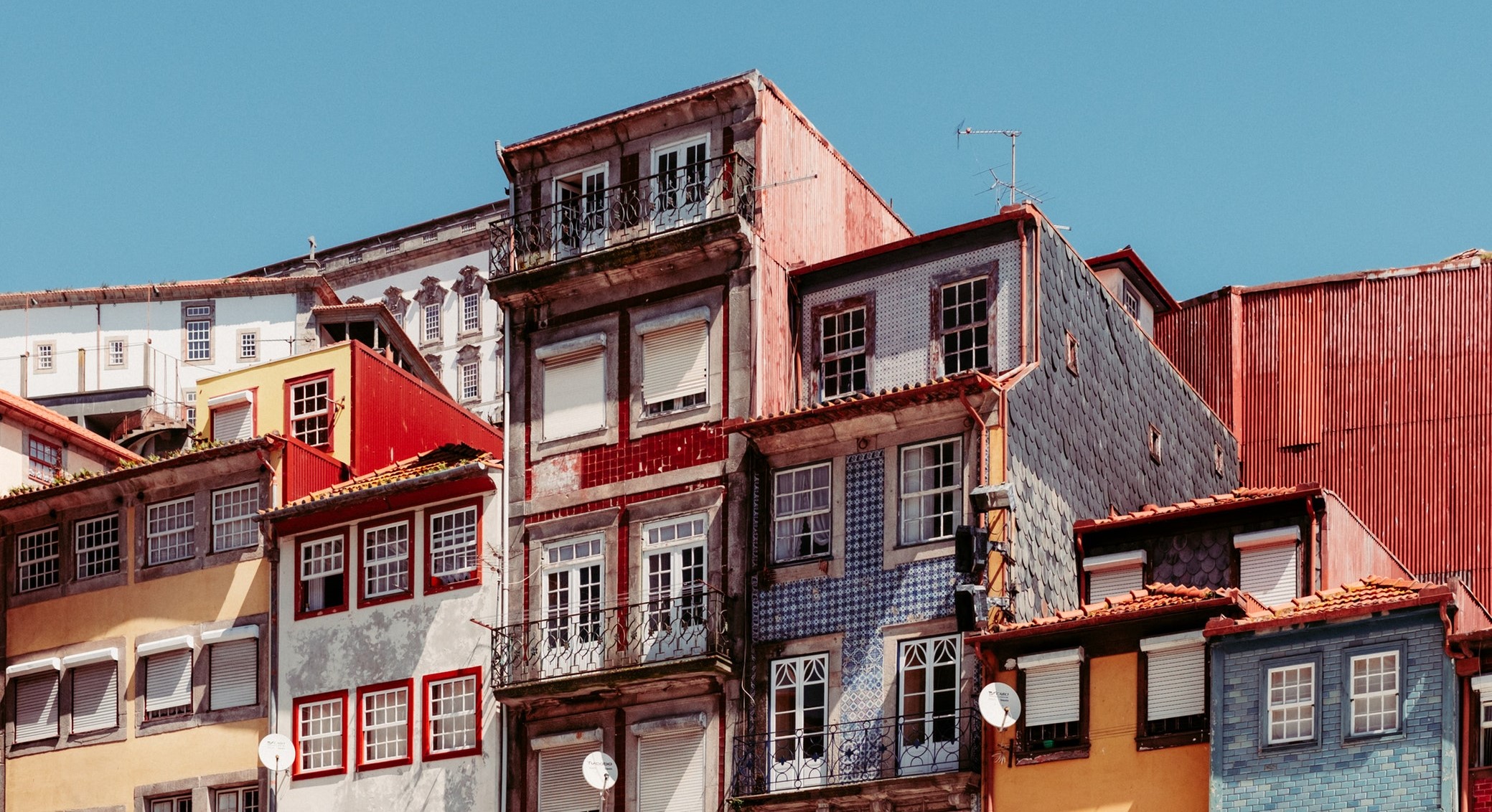 Working without Bash and Windows Subsystem for Linux (WSL) is totally fine and I’m really happy with the minimal setup that I have going on. Here’s what I did:

What changed? Why Now?

I was more motivated to make this whole “doing dev stuff on PC” a real thing and I knew I would be writing more markdown than actual frontend code.

Even with that said, my writing and publishing workflow still relies on Node.js and Git.

In other words, I didn’t need to do as much

When I want to write new blog posts on my Gatsby website, I’m not just editing markdown files:

Deciding to try again without WSL

Not to say that the Windows Subsystem for Linux is bad because it’s not. It’s a real thing and it’s amazing that it exists as an option.

My problem was that I got pretty confused about the different file systems shared between Windows and the Linux subsystem.

This time around, I wanted to keep things simple and see if I could be happier with less. I just wanted start with the essentials for writing and publishing blogs and take things one step at a time from there.

Install git-bash and VS Code

Git is the main thing I need to publish to my Gatsby website.

The easiest way I know how to setup Git on Windows is installing git-bash. This is the main terminal where I can git clone my repo, open my project with code and git push my work.

Speaking of code, you can download VS Code for Windows here.

And just like on any other OS, you can setup your SSH keys so that you can clone your projects without passwords. All of the listed steps can be executed in the git-bash terminal.

I usually install node with nvm because node packages from npm have varying levels of compatibility depending on what node version you’re running. This is the first time I tried using nvm-windows. It doesn’t do everything that the original nvm does, mainly it doesn’t know how to use a project’s .nvmrc file.

Installation just uses an installer and you can access nvm, node, npm and npx in git-bash or any other terminal like command prompt or powershell.

If you notice that npm install will hang or stall during installation processes, close and re-open your terminal. Maybe restart your computer.

I only needed to know a few commands for navigating in command prompt or powershell on Windows.

Listing files in directories is dir on Windows, which is equivalent to ls.

When I want to create new blog files, I can just run my hygen script and generate blog files that way, which I wrote about here.

A lot of the node dependencies that are used in projects are more likely written with Mac compatibility first or exclusively. A lot of binaries and runtimes that are usually installed on Macs by default like python are just assumed to be there.

To ensure that npm install runs correctly, you can globally install windows-build-tools, which I learned about courtesy of the Gatsby on Windows docs.

As pointed out in the docs, I experienced a stall during the installation, but I simply restarted my terminal and re-installing the package worked.

There are some binaries that are used in Gatsby dependencies that may throw errors. For me, it was a package called pngquant.

I was able to resolve this for myself by installing pngquant-bin to my project. You can read this issue for more details.

Everything I mentioned in this article is about all I really need for most of my projects.

The only nitpicky things I find with working on Windows is that the vs code keybindings are different than what I’m used to. Also, the terminal options I have available to me aren’t super attractive or helpful. I might give hyper terminal a try now that I’m a little more comfortable in command prompt.

As always, hope this was helpful and thanks again for reading!