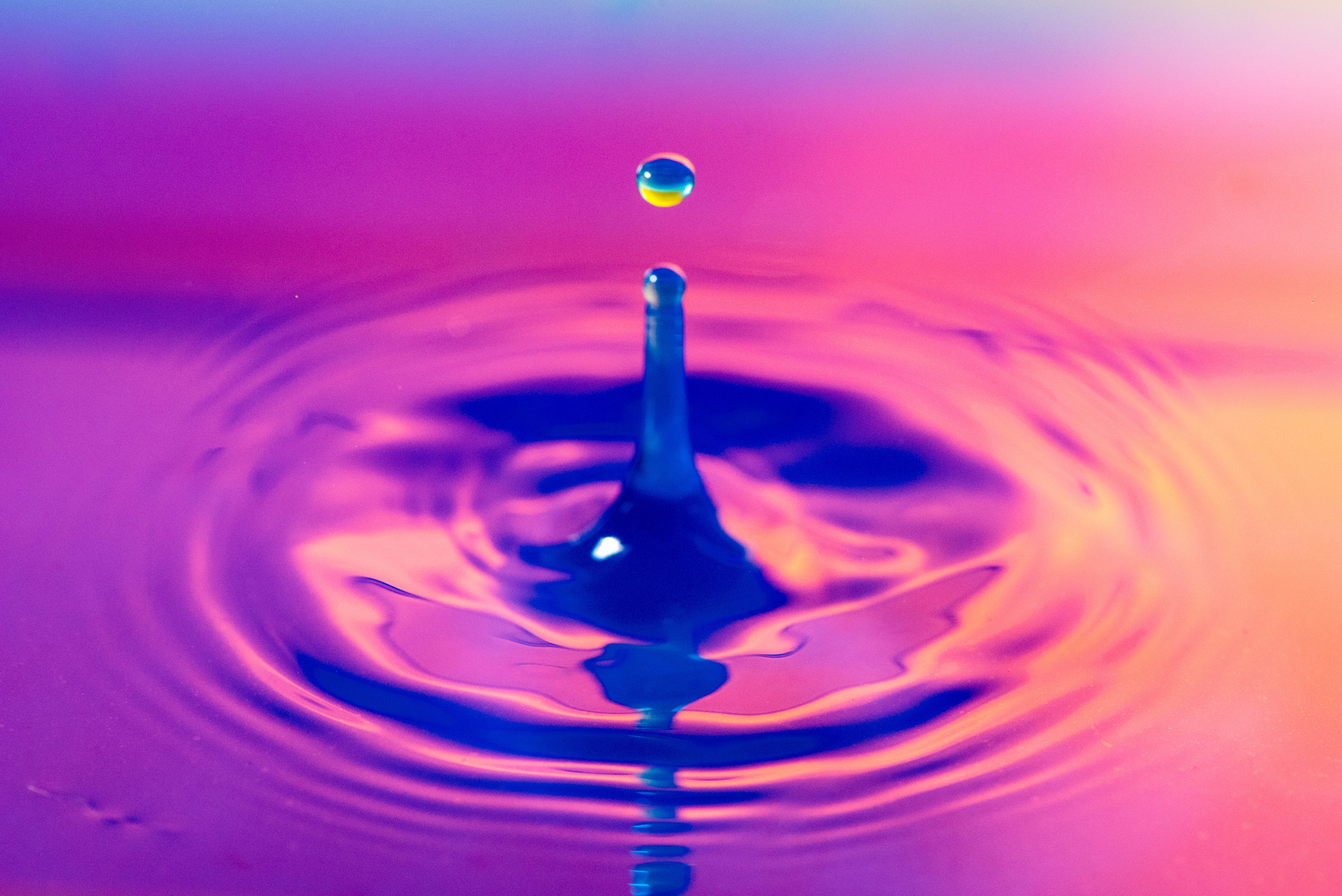 Photo by Johnny Brown on Unsplash

For me, one big gotcha is that the chronilogical order of your commits matters. First thing is to note that git log and git rebase -i master will list your commits in an opposite order.

When reading from top-to-bottom:

To squash commits, use git rebase -i master in a feature branch.

The What and Why of Squashing Commits

In Git, squashing is a way to combine commits — newer commits you choose to squash will meld into older commits. Doing this results in a cleaner commit history.

When I was at IBM working on Carbon Design System, we made it a rule that contributors and maintainers should use rebase and should squash commits for every pull request.

The reason for this had to do with new releases of our npm packages.

Since each commit on master triggers a new release, all commits in a pull request are squashed into one commit so that a single new release is triggered per pull request. The alternative would be triggering multiple granular releases per commit when new code is merged to master.

Other teams I worked on in my career usually opted to standardize around a rebase workflow to have the option to rollback commits in case anything bad leaks into master. For what it’s worth, I don’t think any of the teams I’ve worked with ever rolled back commits on a project. And if they did, we were all using merge so 🤷‍♀️

Bottom line: whether you’re mandated to use a rebase workflow or not, there are valid justifications for it and against it.

How to Squash Commits

Let’s say I have a master branch with some commits and I create a new branch called feature. I write some code, commit my changes, and now I have some new commits on my feature branch.

I can squash the commits on the feature branch into one commit using this command:

When you run git rebase -i master, the default editor that is configured with your git will open with a list of commits and some options for how you can edit your commits. On my computer, vi is the default editor and it looks like this:

Remember to always pick the oldest commit and squash all the other commits.

This is the part that confused me when I started learning rebase.

Notice here that the list of commits are sorted opposite from oldest to newest? This is different from git log which will sort from newest to oldest when reading top to bottom.

Changing Your Default Editor for Git

Git may be configured to use vi as the default editor.

You can change this to use vscode like this:

For other options, check out this stackoverflow post and do a cmd + f to search for your editor of choice.

If for some reason you’re stuck with vi, here’s how you use it: